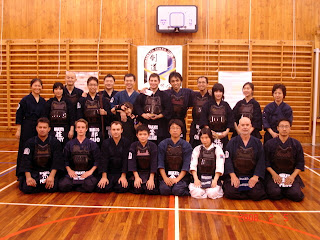 The 2007 Beginner Cup has successfuly concluded on 05 February 2008. I am pleased to witness the strong fighting spirits and the excellent learning outcomes for all the beginners who started their kendo journey in 2007.

Congratulations to Awatea Williams who won the the Beginner Cup. Also congratulate to Ann Chuang, Clement Guo and Kevin Peng who won the Fighting Spirits Award.

On behalf of the Club, I would like to thank all the senior members who helped for the event: 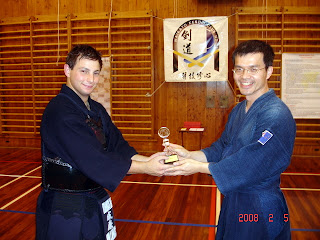 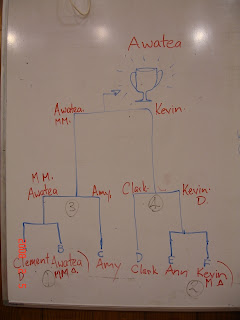 More photos about the event will be available at our Club's album at Picasa, please allow few more days: http://picasaweb.google.com/waikatokendo